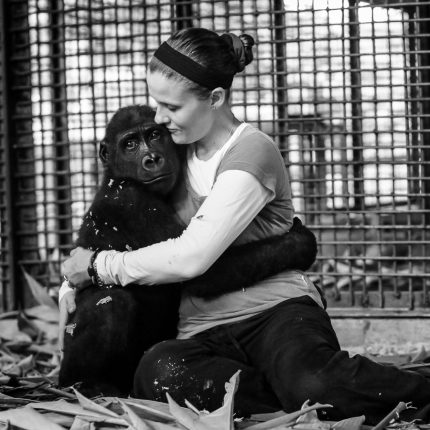 Rachel Hogan OBE is a British primate conservationist, living and working in Cameroon in West Africa, and director of the charity Ape Action Africa.

Having moved to the Mefou National Park in Cameroon temporarily in 2001, Hogan decided to stay and has been there ever since, becoming director of the charity in 2010. She is well known for her work in the rescue and rehabilitation of gorillas and chimpanzees, as well as fighting the illegal bush meat trade in West Africa.

We'd love to have you join our conversations on social media. 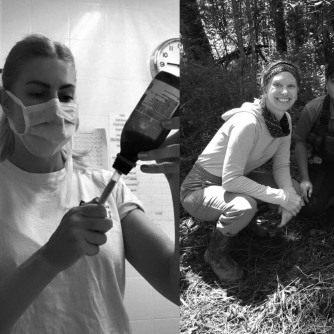 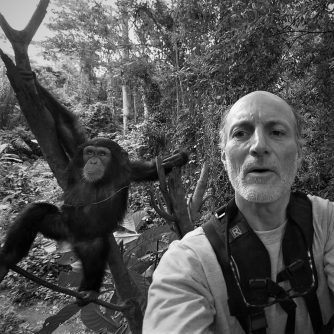 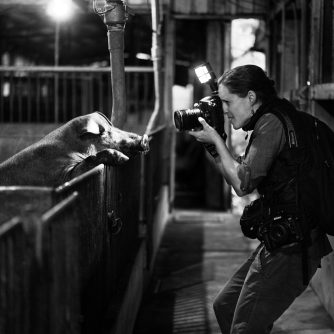